The Indonesian National Police can provide examples of the environment in using vacant land so that the people around can follow what Police members been done, except the main duty of the police. 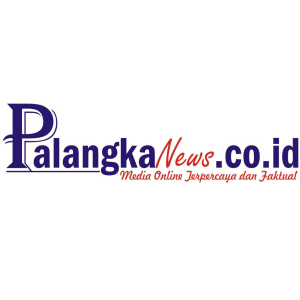